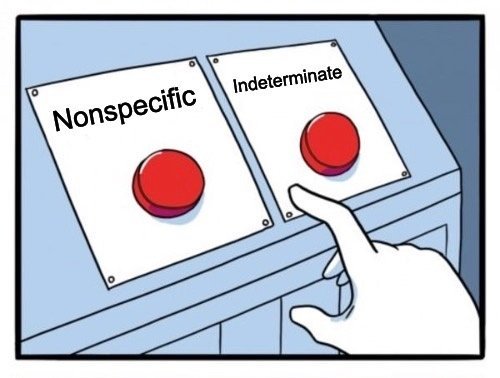 Mumbai: In a never before incident in the history of modern medicine, a famous city based surgeon was admitted to the ICU in neurogenic shock after repeatedly receiving Ultrasonography (USG) reports with accurate diagnosis, without asking him to ‘co relate clinically’.

It is a well known fact that radiologists around the world when asked to do USG to look for appendicitis or a renal calculi usually give a ‘diplomatic‘ report that there was probe tenderness, internal organs obscured by bowel gas, most likely a recently passed stone, tubular organ seen, appears to be possible, borderline, indeterminate, suspected, cannot be ruled out, etc. It is a standard practice to then advise CT abdomen – to the patient, and ‘to co relate’ clinically – to the surgeon.

In an exclusive interview with the Quackdoses from his hospital bed, Dr. Kutting Chahiye said, “In my career spanning 25 years, I have never received USG reports with the accurate pin point diagnosis. I had become so used to co relating clinically that I have now read Harrison’s Principles of Internal Medicine more number of times than my MD medicine wife. I have never seen a more committed radiologist whose eyes would literally light up when the patient would say that their bladder is full.”

Scared that surgeons might start writing ‘to co relate radiologically’ on the USG requisition form (instead of the provisional diagnosis), the Radiology Society has issued a notification asking all radiologists to not deviate from the standard USG reporting template.