CIGARETTE: A pinch of tobacco rolled in paper with fire at one end and a fool at the other!

MARRIAGE: It’s an agreement wherein a man loses his bachelor’s degree and a woman gains her master’s.

CONFERENCE: The confusion of one man multiplied by the number present.

CONFERENCE ROOM: A place where everybody talks, nobody listens and everybody disagrees in the end.

YAWN: The only opportunity some married men ever get to open their mouths.

EXPERIENCE: The name men give to their mistakes.

DIPLOMAT: A person who tells you to go to hell in such a way that you actually look forward to the trip.

DOCTOR: A person who kills your ills with pills and later with his bills. 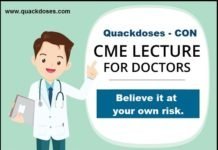 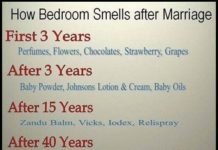 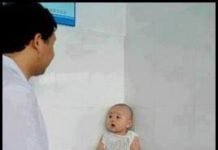 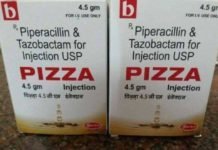 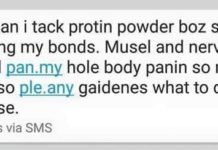 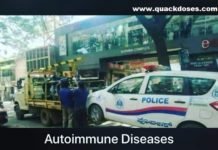