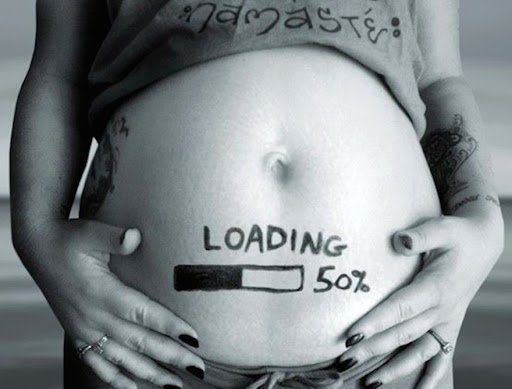 Mumbai: The BMC’s refusal to permit garba dandiya within city limits for the second consecutive year has evoked disappointment among obstetricians and gynaecologists.

Expressing displeasure over the BMC’s decision, city doctors shot off a letter to PM Modi demanding compensation from the central government against the losses due to the acute patient deficiency seen during 2 years of COVID affected Navratri festival.

It is a well known fact that apart from being the celebration of dance & life, and being Falguni Pathak’s bread and butter, the 9 day festival is also a breeding ground for young couples looking for a casual physical relationship. A study conducted at the Quackdoses Multispeciality Hospital had found that the sale of contraceptive devices and pills in Mumbai jump by a whopping 75 % during the 9 day celebration.

In an exclusive interview with the Quackdoses, Dr. Unglikar, a leading gynecologist in Mumbai said, “Like winter is the season for Chest Physicians and dentists with the increased number of patients coming with LRTI, exacerbation of Bronchial Asthma and COPD or tooth ache respectively, Navratri is a season for the obstetricians and gynecologists. Looking at the statistics of casual and unprotected sex people have after a garba-dandiya session, the 9 day festival is a boon for the obstetrician and gynecologists. Such couples come to us for abortions and even delivery after 9 months in select cases. Last 2 years have been so dry that even OPD consultation of couples with Questions like ‘kuch tension ki baat toh nai haina?’ has gone down.”

Unconfirmed sources have claimed that the city’s Obstetricians and gynecologists are planning to organize a ‘yagya’ to please the Gods above and pray for a COVID-less Navratri next year.