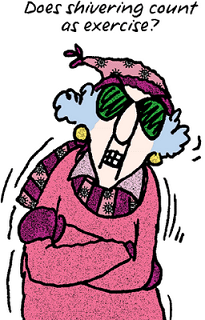 Mumbai: In a never before reported incident in the history of medical science, a man has claimed that his mother who was having fever since 2 days has started “vibrating”.

Among intense pressure with the general public already scared from the MERS (Middle East Respiratory Syndrome caused my Coronavirus), the information of the new symptom has been conveyed to WHO and the writers of Harrisons Principle of Internal Medicine who have sent their representatives Dr. Arun Swaminathan and Dr. Sagar Chandekar respectively to investigate the matter.

The treating Physician Dr. Nikita Dedhia has however refused to comment on the developments and the patient’s management till the complete blood workup reports are available.

Meanwhile, The Quackdoc Hospital & Research Institute has been flooded with queries from young women for existence of any drug which produces “vibrations” as its primary effect if given to their boyfriend or husband.