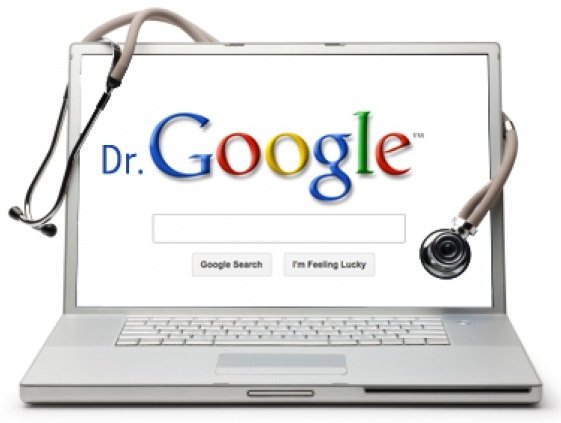 Mumbai: In another major jolt to the already crippling healthcare system in the country, the government has passed a bill to recognise ‘Googlopathy’ – the most modern branch of medicine where patient prescribes medicines to his doctor, as a non-conventional system of healthcare and healing.

After ‘Mixopathy’ and ‘Khichdification’ in medical education, the decision to recognise ‘Googlopathy’ has further raised eyebrows and dissent among the doctors & medical pundits.

In an exclusive interview with the Quackdoses, Mr. Fees Naidunga, the brainchild behind the movement said, “Most of the time, patients have already diagnosed themselves on Google, but go to a doctor only for a second opinion or because of the lack of license to prescribe medicines to themselves. It is a well-known fact that doctors also update their knowledge by reading articles off Google. Doctors should not presume that they have a proprietorship on medical knowledge, but should be open-minded within reason to any scientific fact introduced by their patients without condescendingly dismissing it. Hence we welcome this decision by the government.”

Condemning the bill, Allopathy Doctor’s Association has now released an official statement that patients who self-diagnose from Google search will only be prescribed medicines after searching on Google.