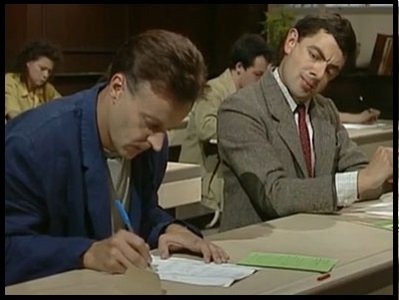 Mumbai: In a desperate move after the outrage by the citizen groups against the “Registered” local quacks, Medical Council of India (MCI) has approached the ‘ache din’ crusader Prime Minister Modi for help.

With the death of 21 people in the past 1 month due to cough and cold, it is now clearly evident that the standard of medical education in the country is so poor and only MCI is to be blamed. Following initial complaints, a secret pilot project was launched wherein it was found that MBBS students hardly study for exams and widespread copying practices by passing of supplements, E-books on mobiles, micro Xeroxes and open book exams are prevalent in most medical colleges. In some cases, it was found that the question papers are leaked by the Houseman or Registrars a day prior to the exam and students simply insert ‘Answers Written Supplements’ with other sheets before submitting their papers to the invigilator intern who himself stands guard to help students copy.

Some college managements taking stringent measures installed CCTV cameras in classrooms but often, the camera operators were caught red handed zooming on the female students. With the involvement of Narendra Modiji, this copycat doctor issue has now become a political agenda. Baba Ramdev has now announced his decision to conduct Yoga classes in seminar halls of medical colleges across the country where students will be taught “Kapal Bhanti” and “Surya Namaskar” which increases concentration so that students start studying and stop copying.

Even though Modi has not publicly answered the shutterbugs, our inside sources say that he has cowardly refused the offer citing non compliance from medical undergraduates to stop copying. While news channels desperately wait for his official statement, protesting citizen group ‘Ache Din Aa gaye’ has labeled the copycat Doctors as ticking Time Bombs waiting to explode anytime and claim more lives if not defused immediately.

Many morally enlightened General Practitioners have come forward to return back their MBBS degrees to MCI in exchange for other career options.