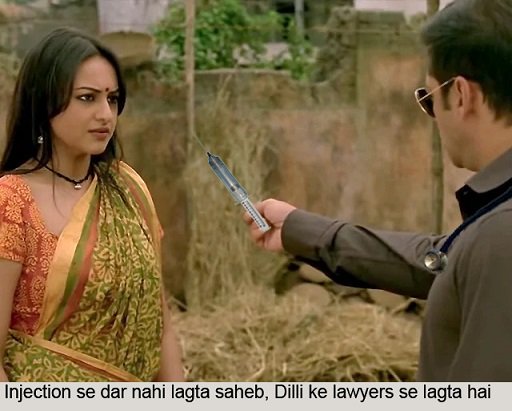 New Delhi: A week after the violence between lawyers and policemen over a parking spot near Tis Hazari court, city doctors protested near Jantar Mantar today expressing fear over their safety, and demanded protection from Delhi lawyers. Along with the policemen, doctors in Delhi started a candle-light march and were seen wearing helmets while on duty in protest.

It is a well known fact that doctors for long have become the punching bag of both the society and the government and are often wrongly blamed for the death of patients. Hundreds of incidents are reported every year where angry mobs barge into hospital premises to vandalize property and assault doctors on duty.

An enthusiastic doctor at the protest march remarked, “Lawyers harass us with unnecessary lawsuits of medical negligence. They are often seen carrying hefty law books outside the court. But recent events indicate that they have taken the law into their own hands, quite literally! What is the big deal in their white collars? We have aprons that are completely white! The day might not be far when they will start assaulting us physically too. But if need arises, doctors will use their stethoscopes like nunchakus. Don’t underestimate us.”

Photographs of the protest march have gone viral on social media where doctors were seen holding placards with ‘We want testes’ written on them, until a pharmacist clarified that it was due to bad handwriting which doctors are famous for, and the placard actually read ‘We want justice’.